Conference organized by NHN Enterprise (Intercontinental Seoul Parnas 19.11.2018) has encompassed many different topics. I have especially was interested in java related topics. How the big tech companies like NHN itself would approach the issue regarding to Oracle recent declarations about Java becoming non-free anymore. 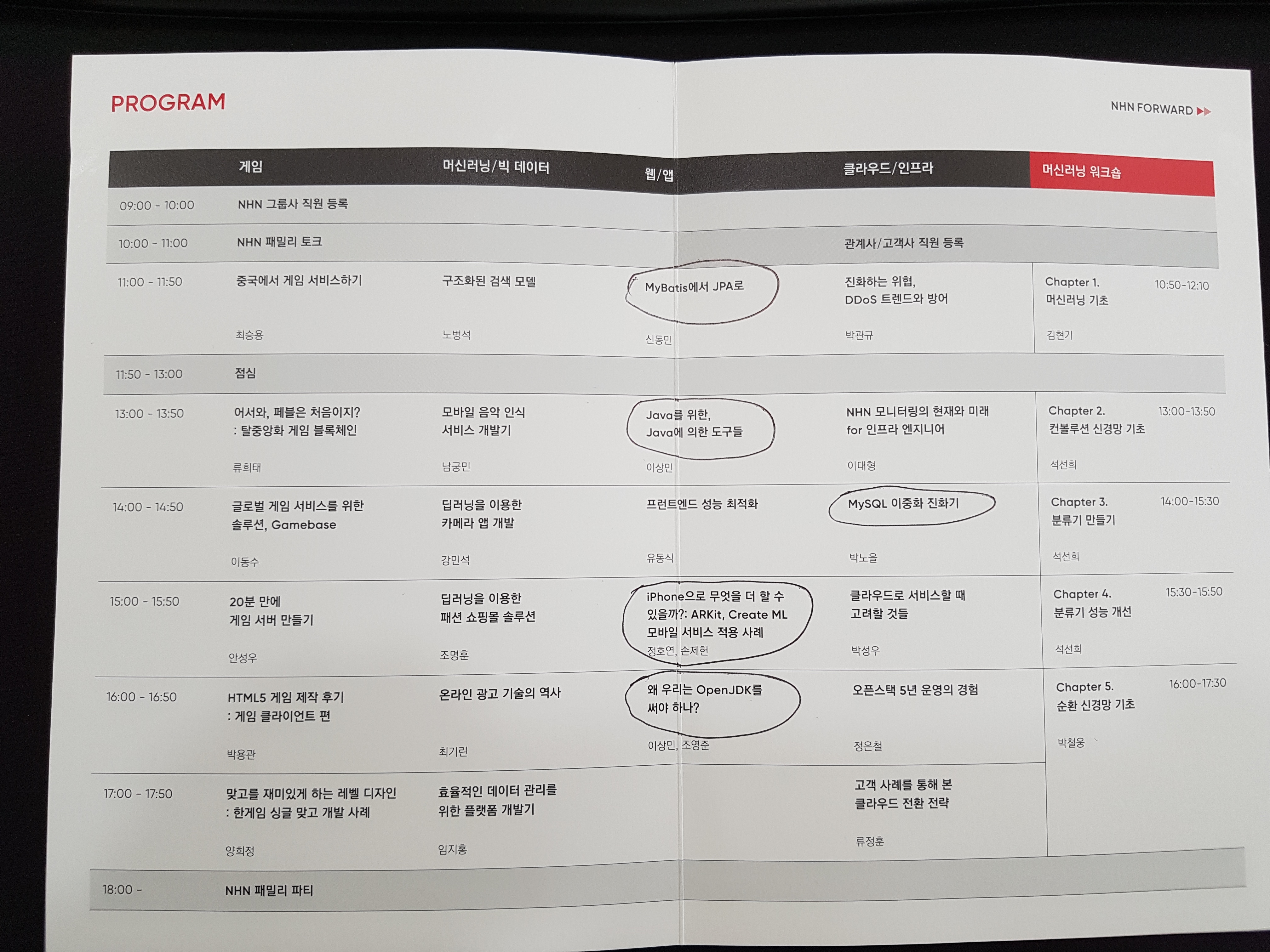 The recent google trend has shown the JPA is more used than Mybatis. 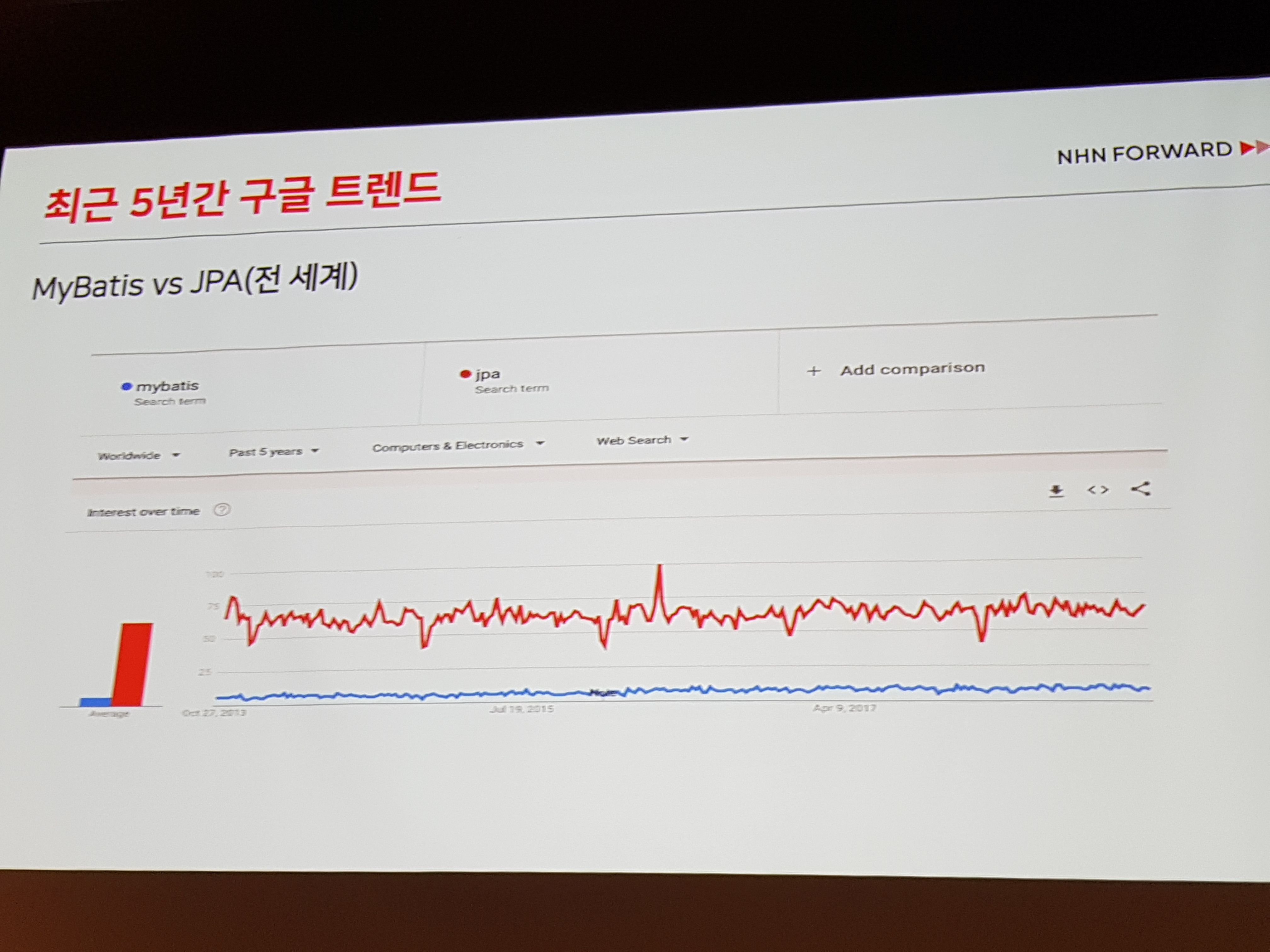 Korea and China are the countries where most of the users are actively using myBatis.

MyBatis: Sql and codes are separated, that is why calling complicated queries becomes easy. In 2010 it was recognized as a most sql framework. 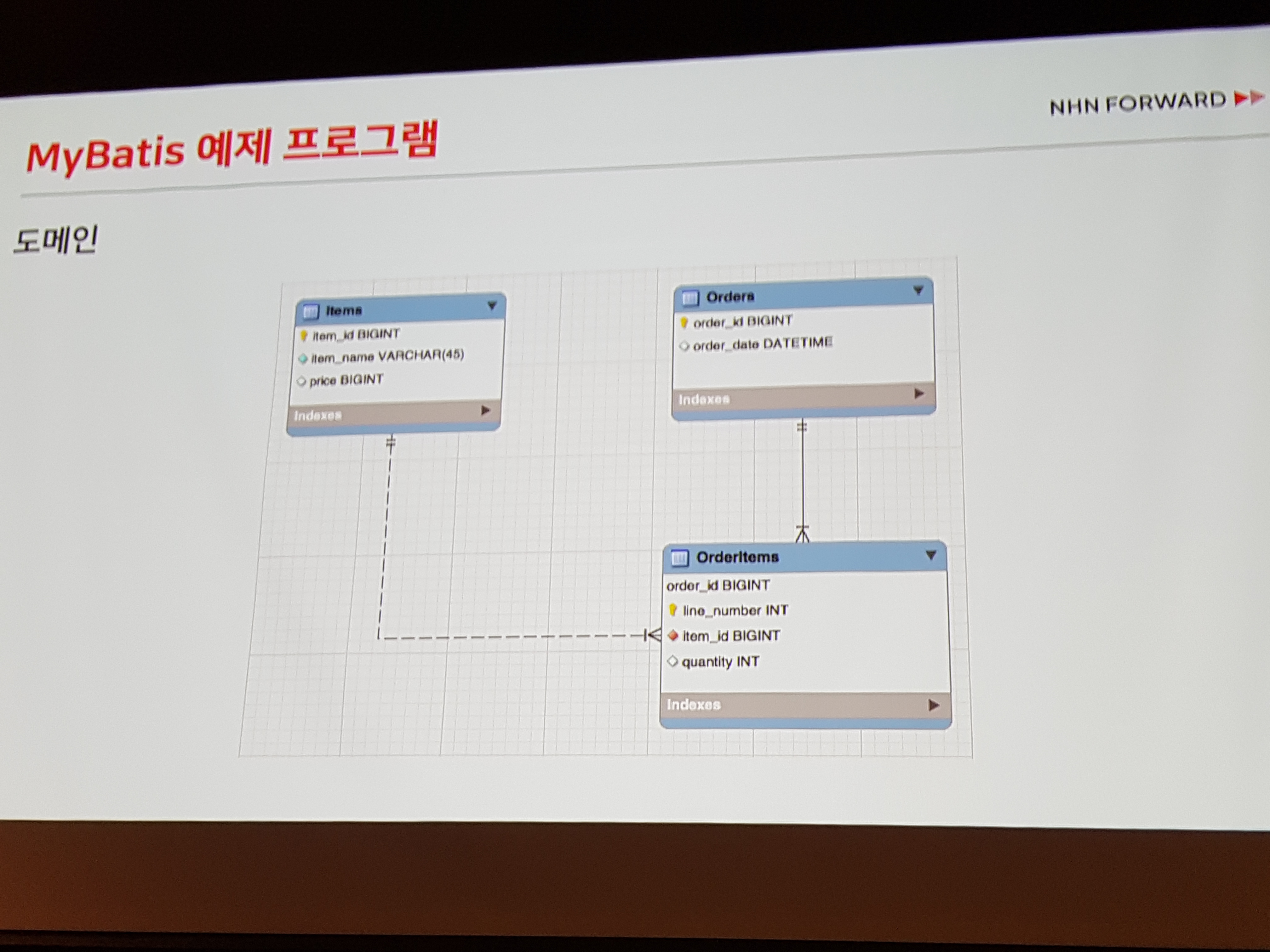 Lets try to create a rest api to access this sql from myBatis. 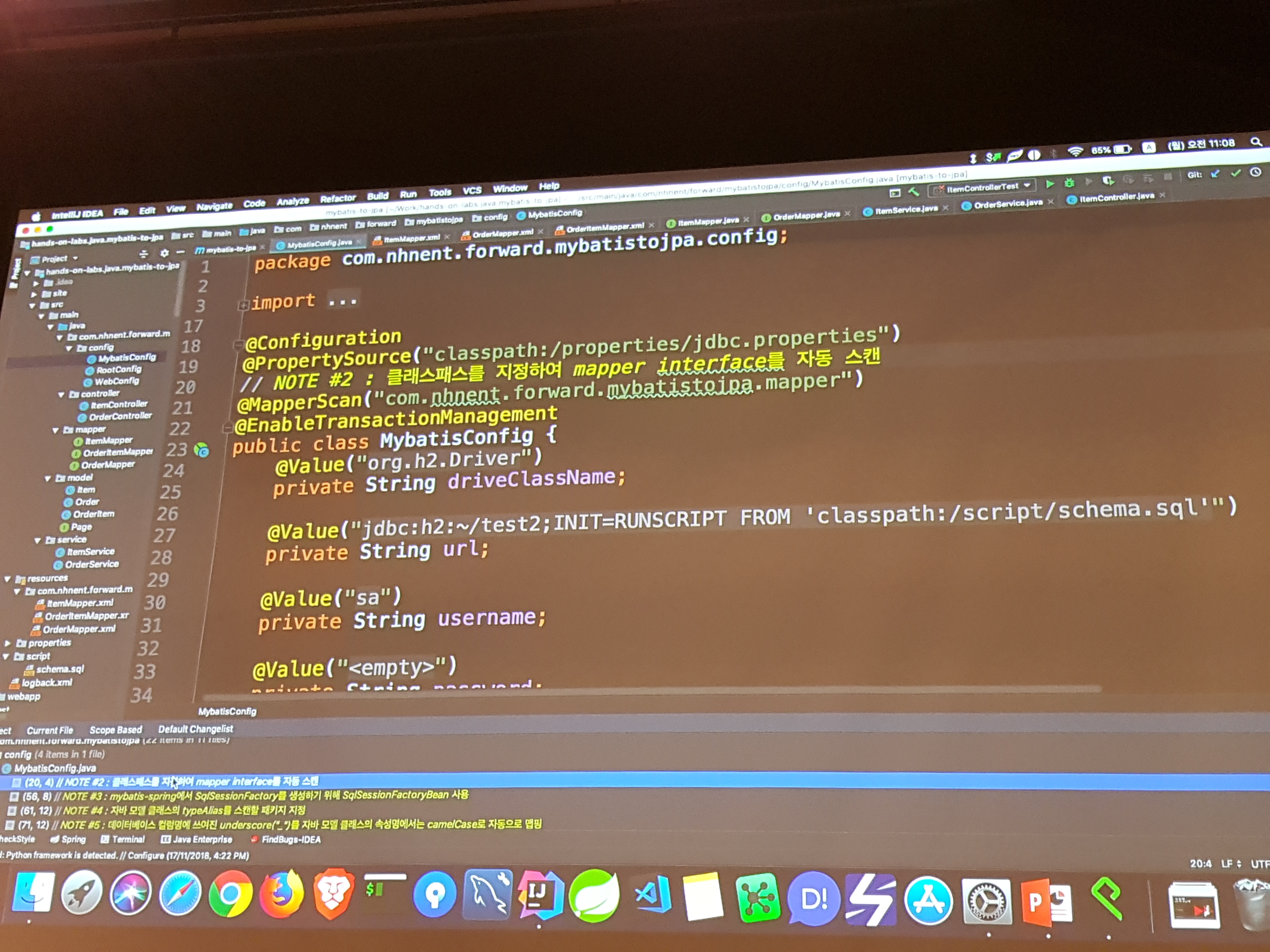 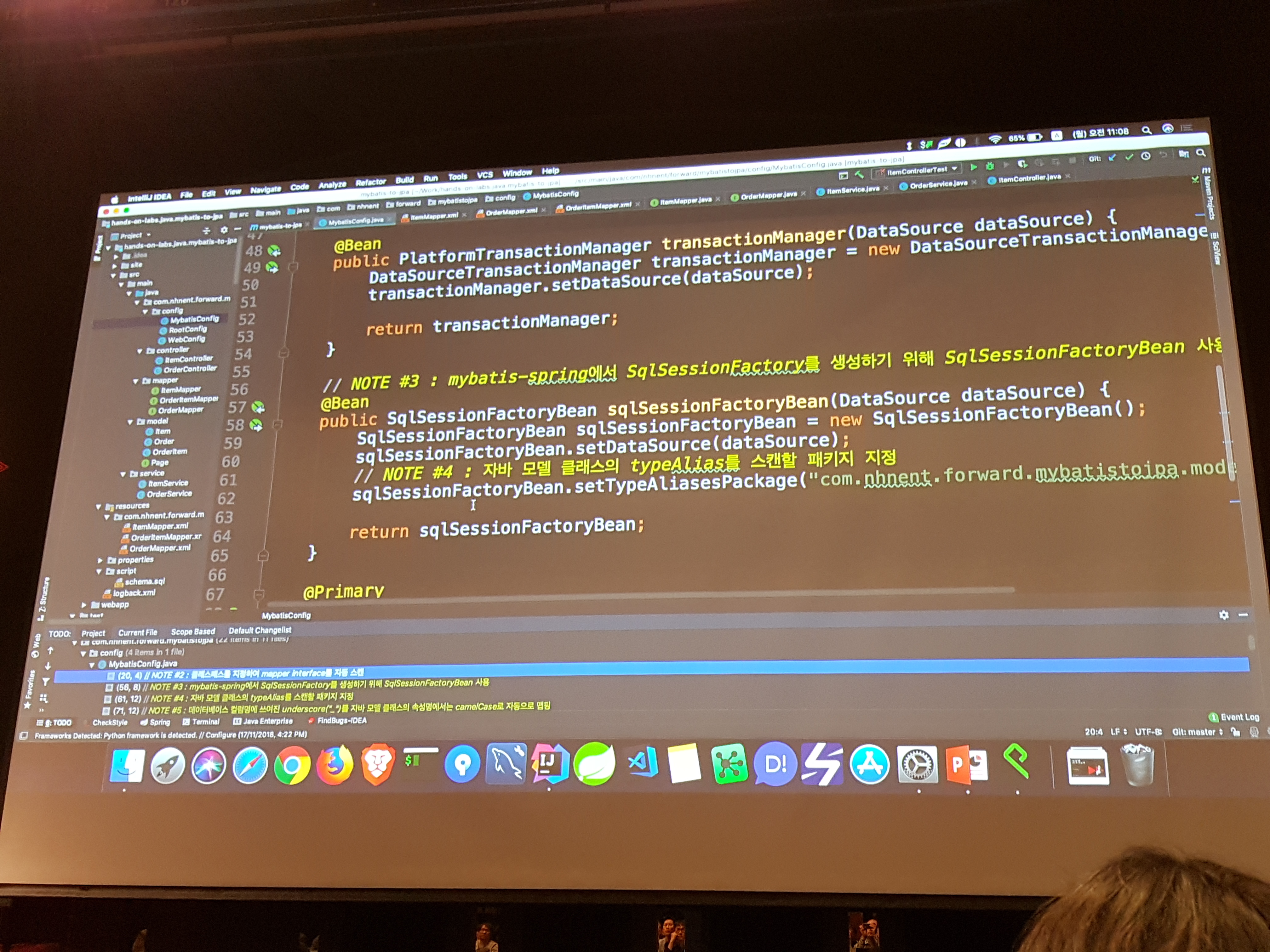 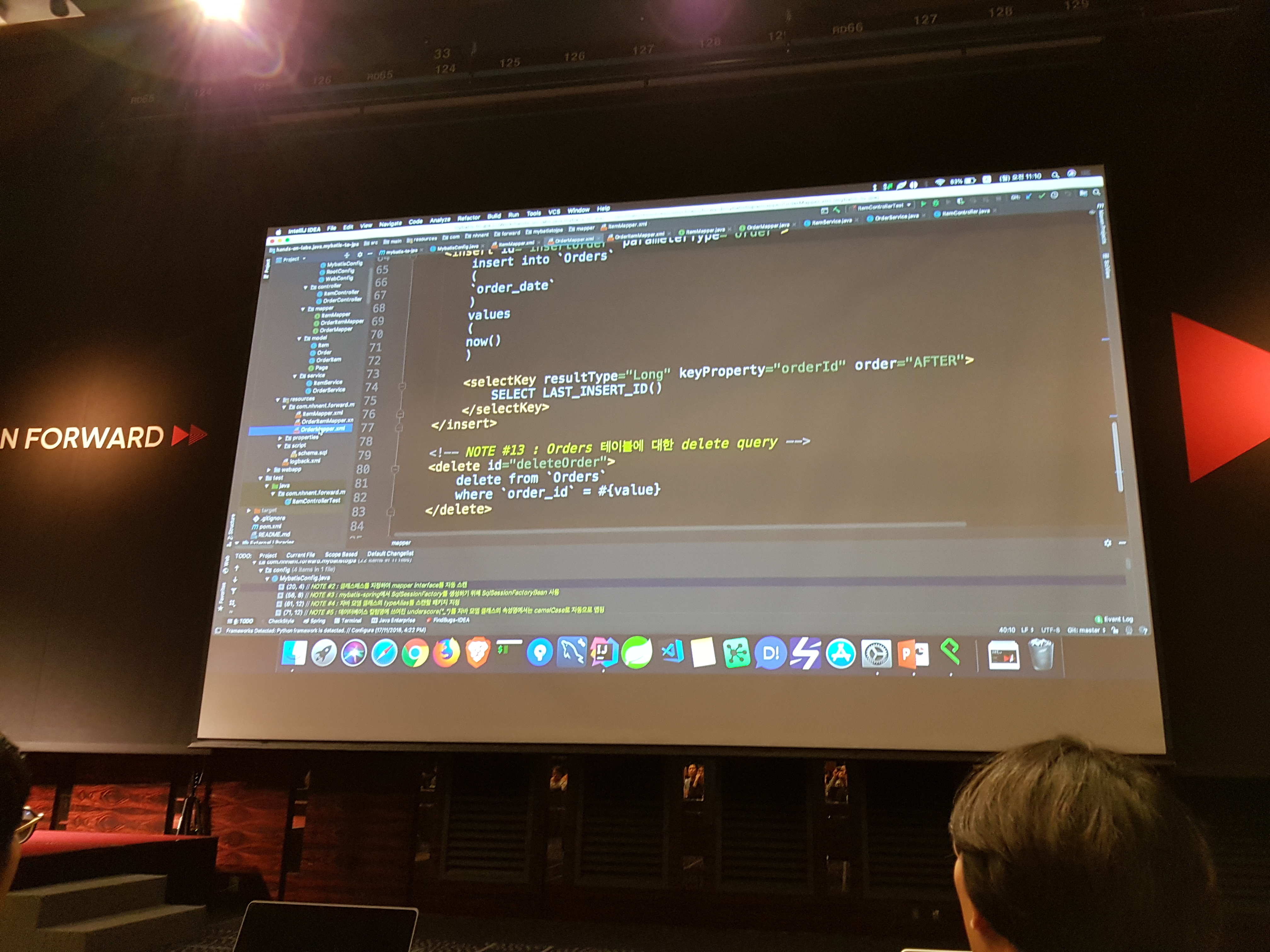 Why should we use JPA ? The developer doesn’t have to implement the sql by him/herself. The JPA does generate those queries automatically. Another important part of the JPA is code sustaining while lifecycle of the project. If new field is added …

JPA is an ORM

What kind of JPAs are supported by Spring: 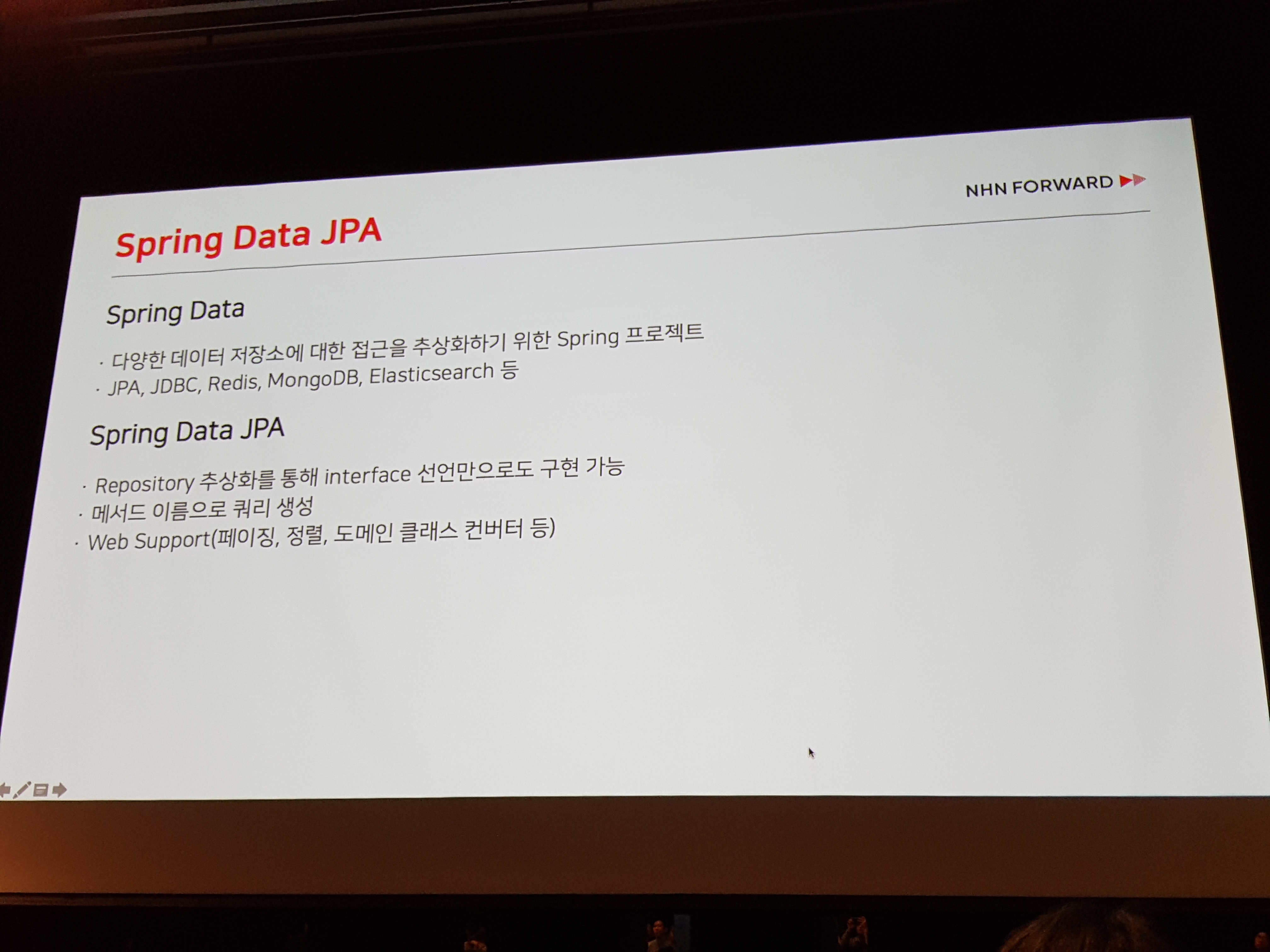 What should we do to move from MyBatis to JPA. 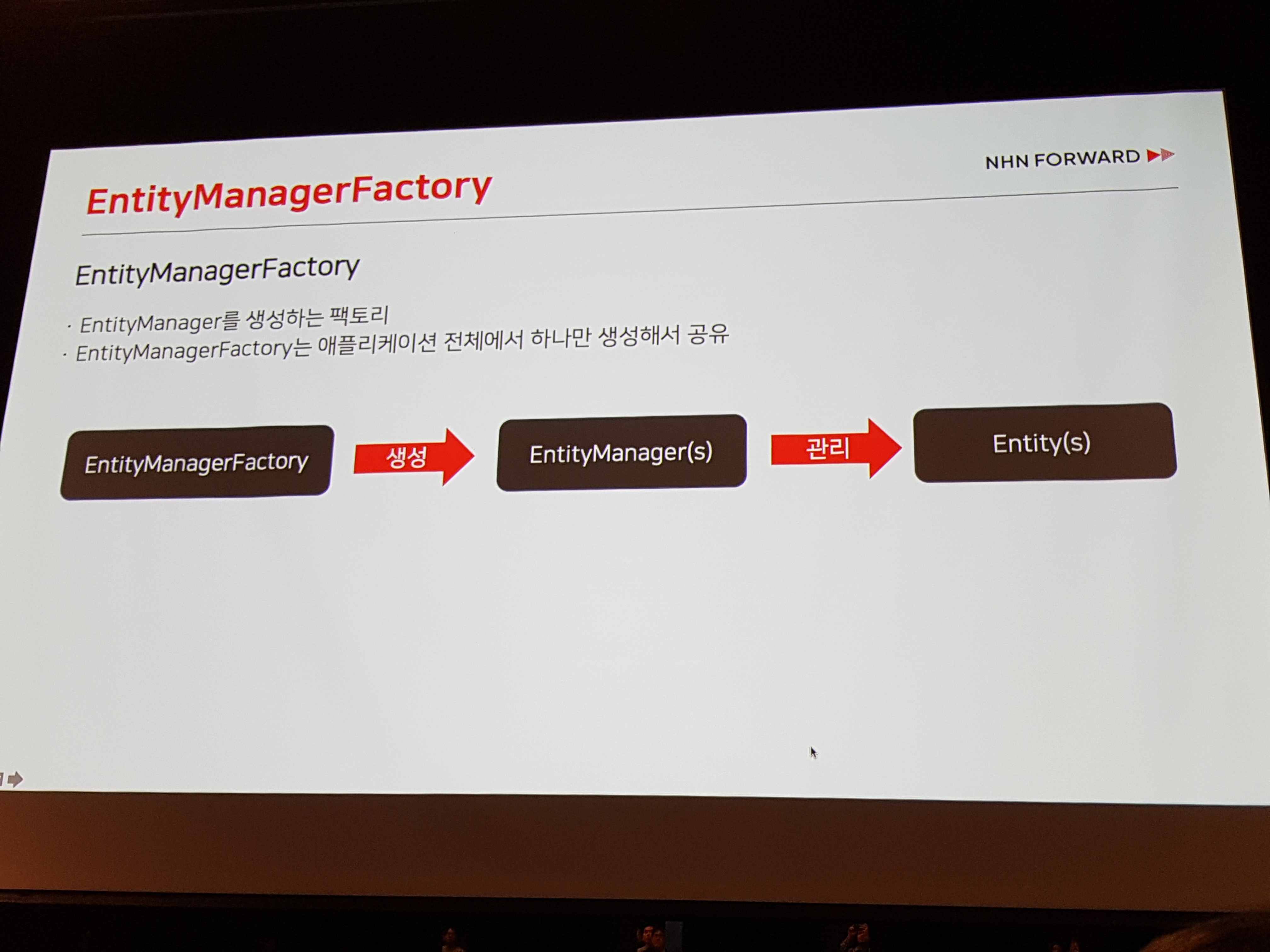 EntityManager is created by EntityManagerFactory which contains methods that are perform Sql queries to DB. @Entity, @Table, @ID, @Column, @GeneratedValue, @EmbeddedId, @IdClass, @Temporal, @Transient annotations are used to to declare the Entity. 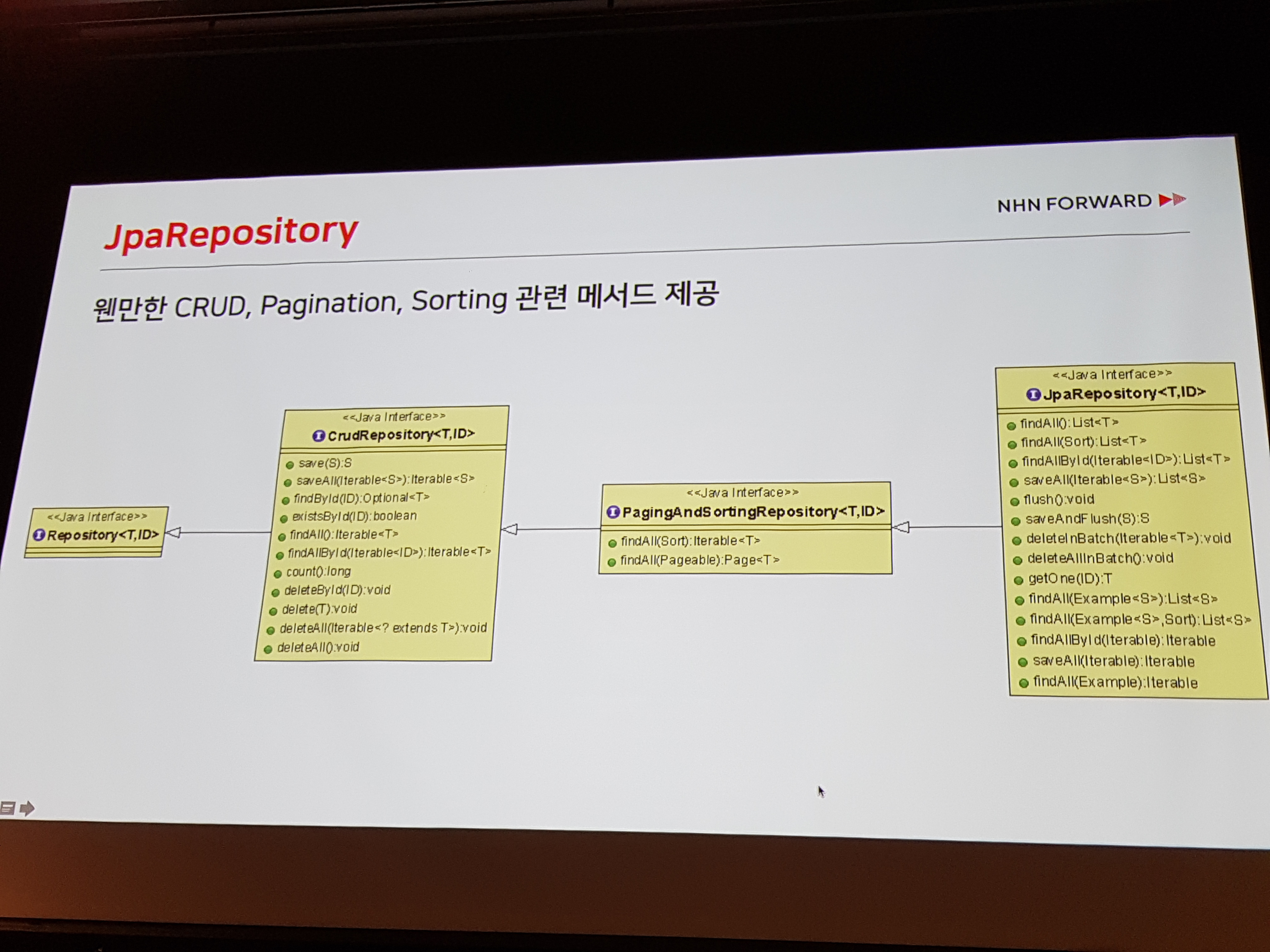 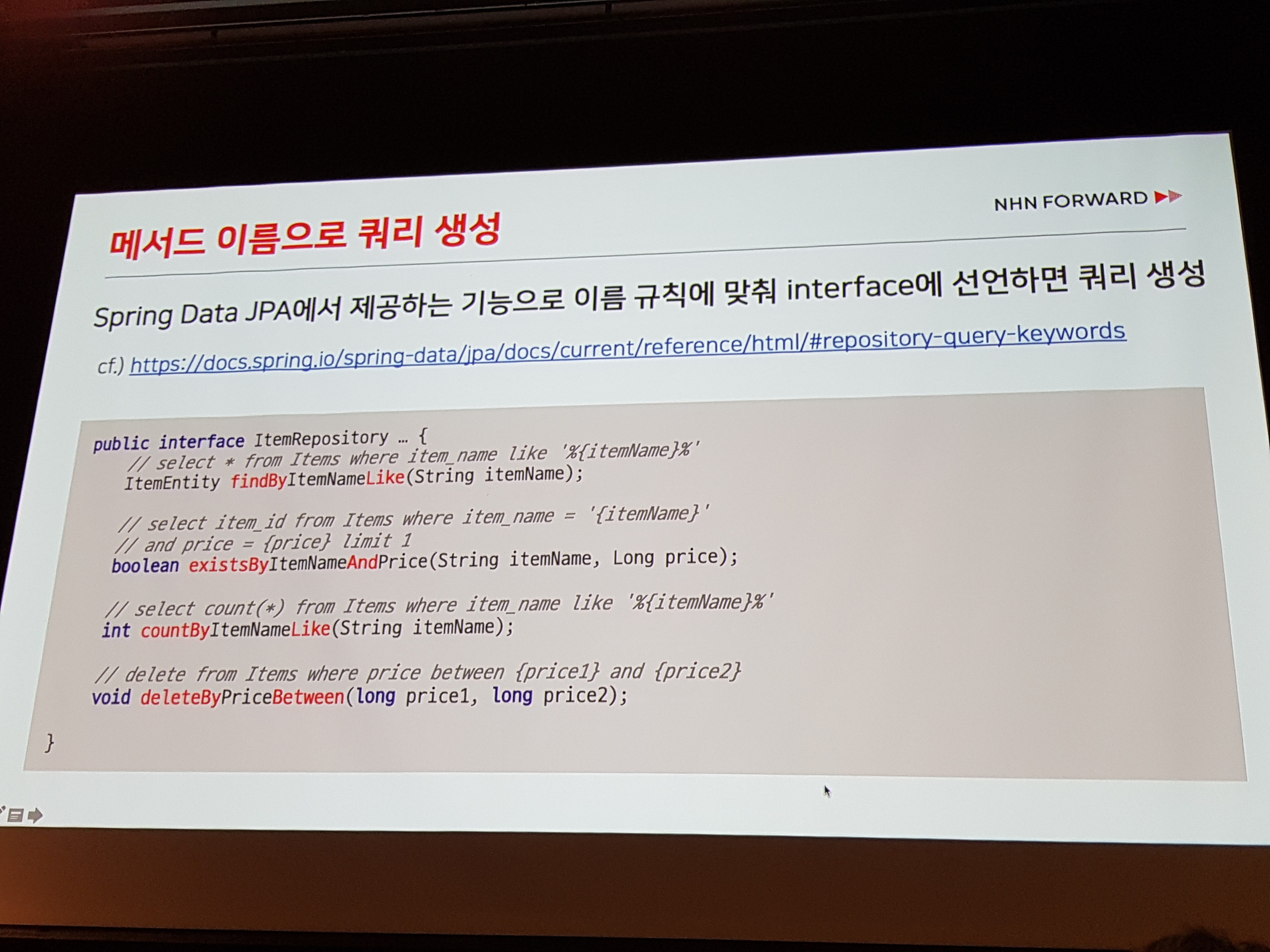 More complicated queries can be created by third party libraries, such as:

Comparison of the OrderService insert vs MyBatis 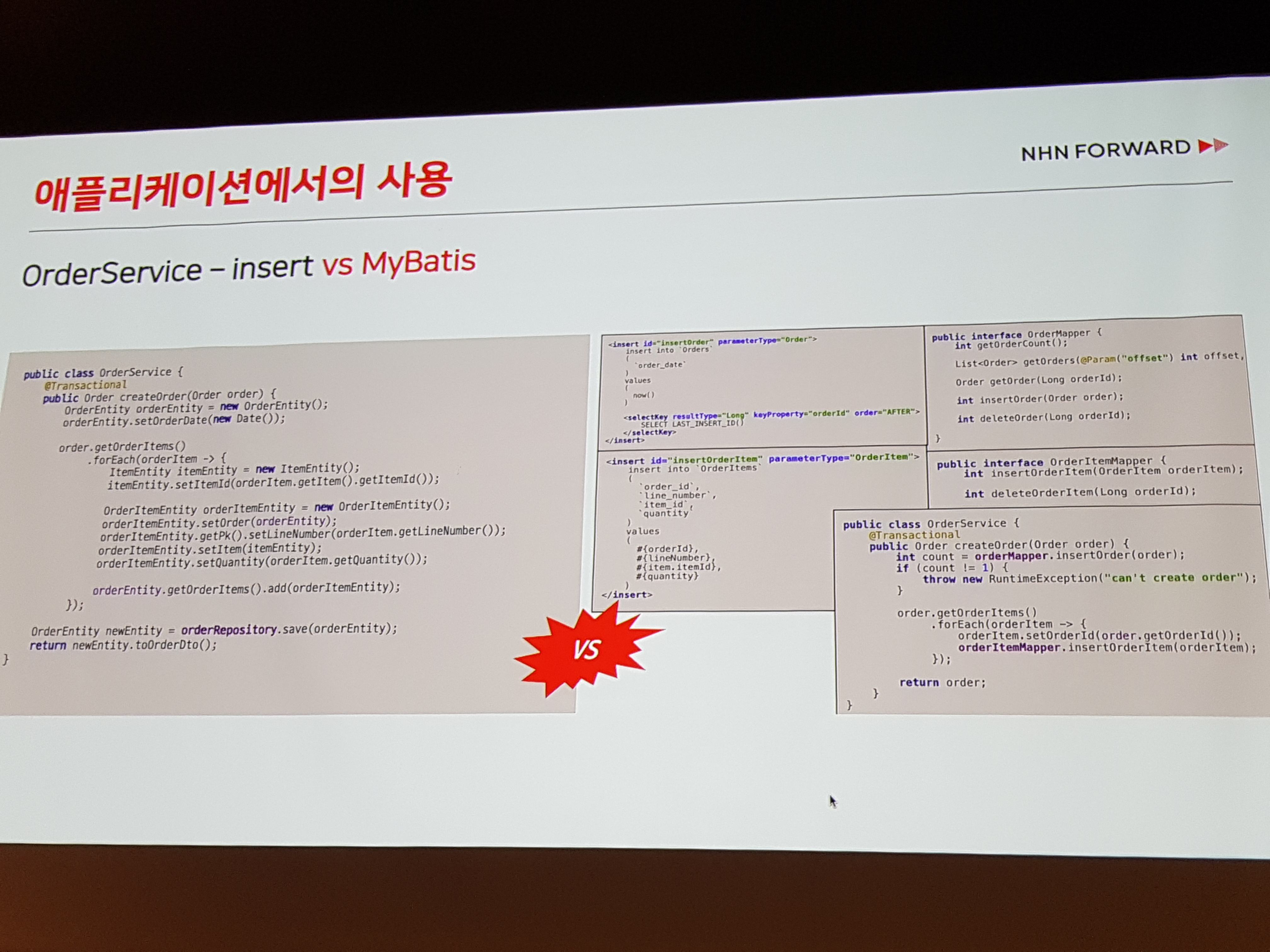 As a conclusion the number of the routine codes can be reduced when the JPA is used. 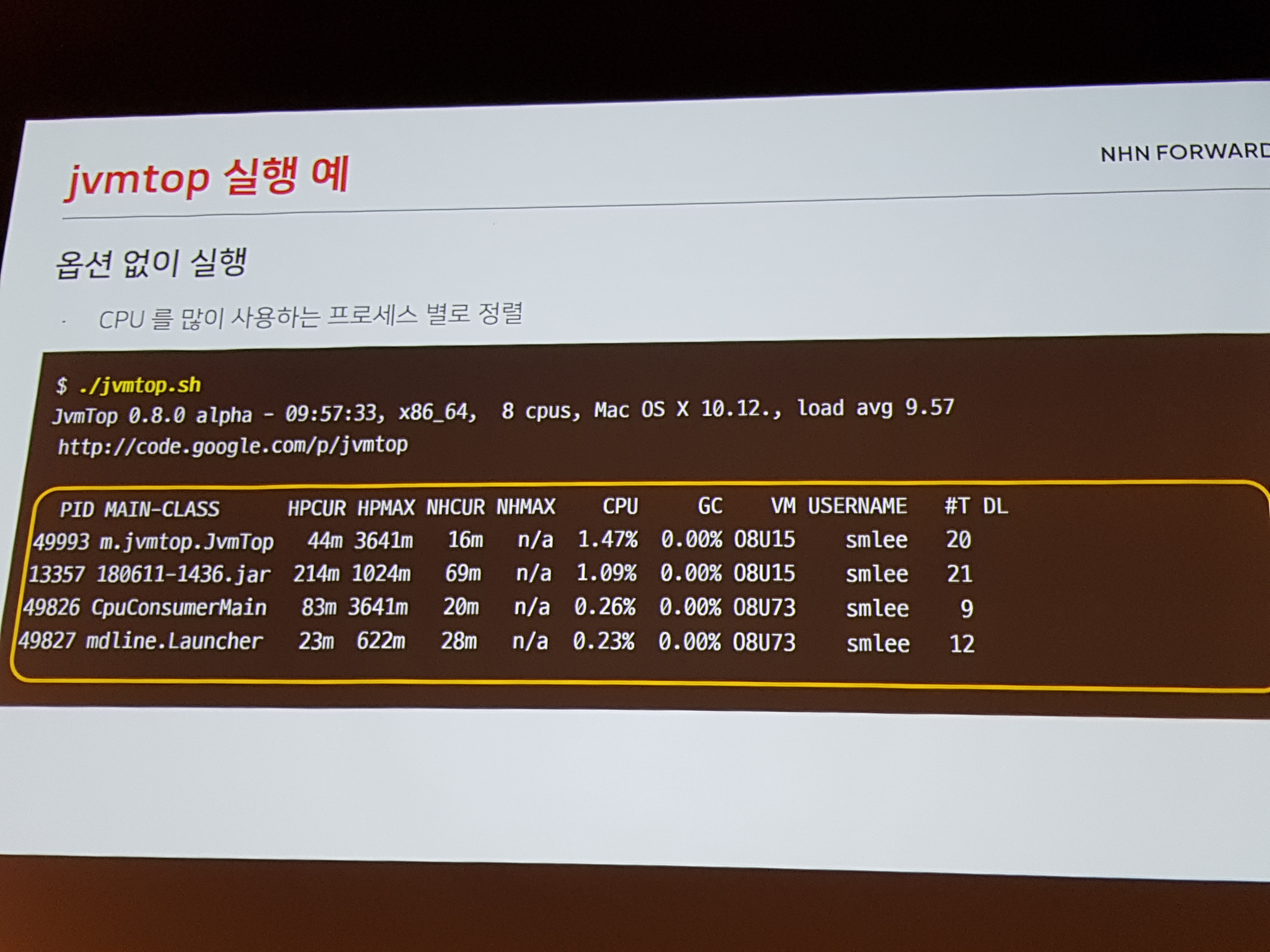 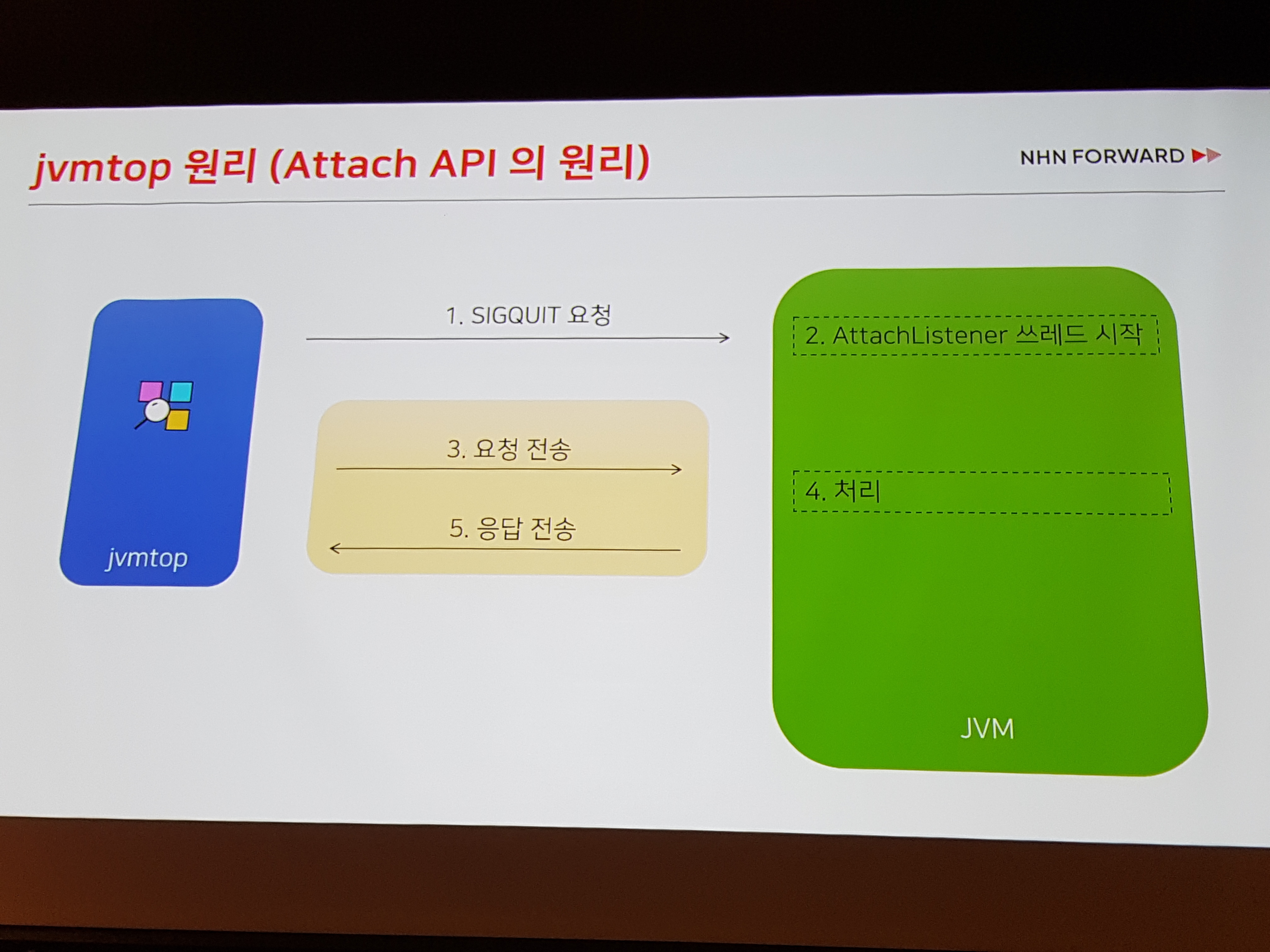 Above shown how the Attach API works 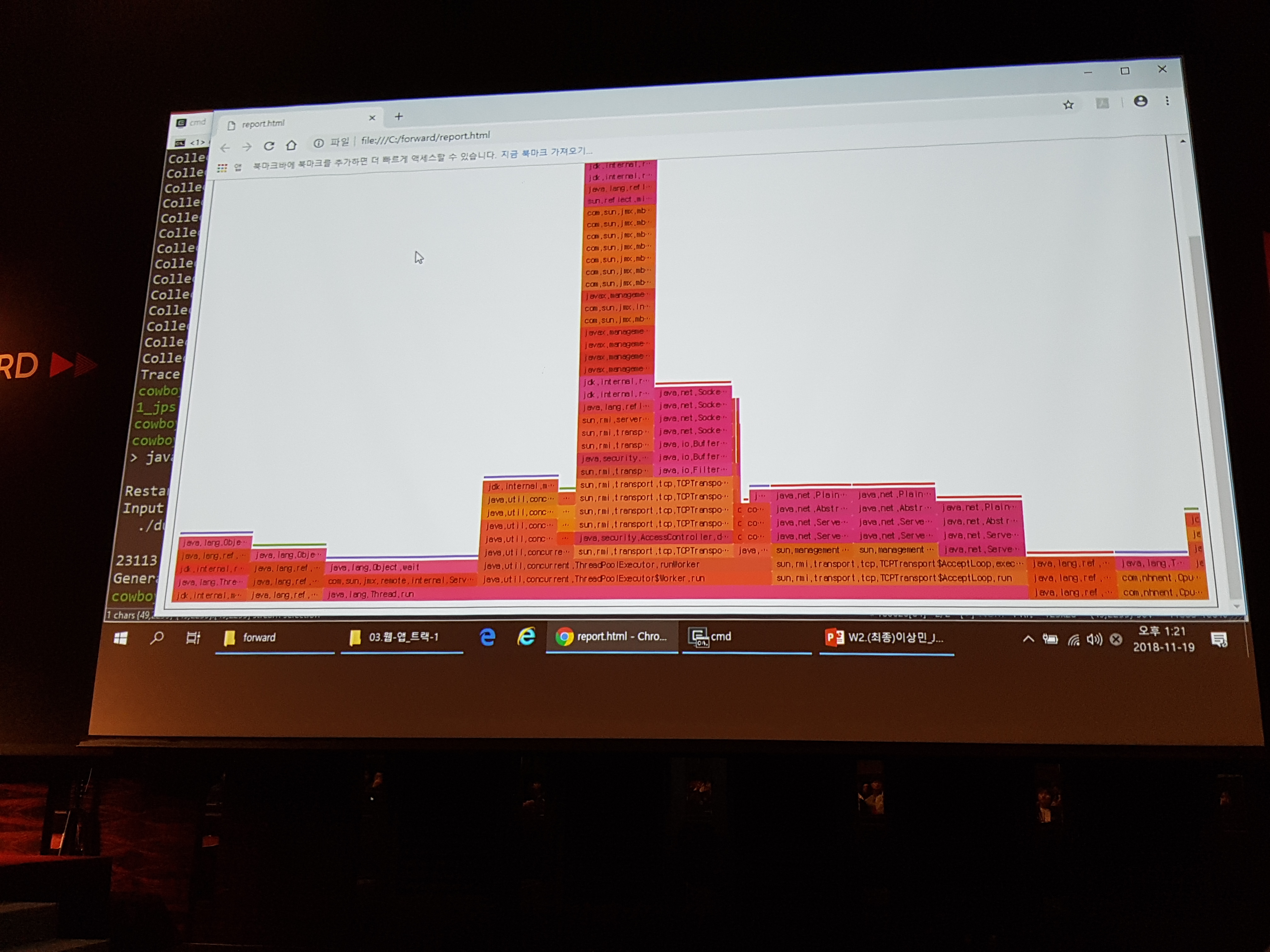 stcap is used to create the profiling of the process, and then using flame graph tool we can generate the graphically viewed diagram (Histogram), 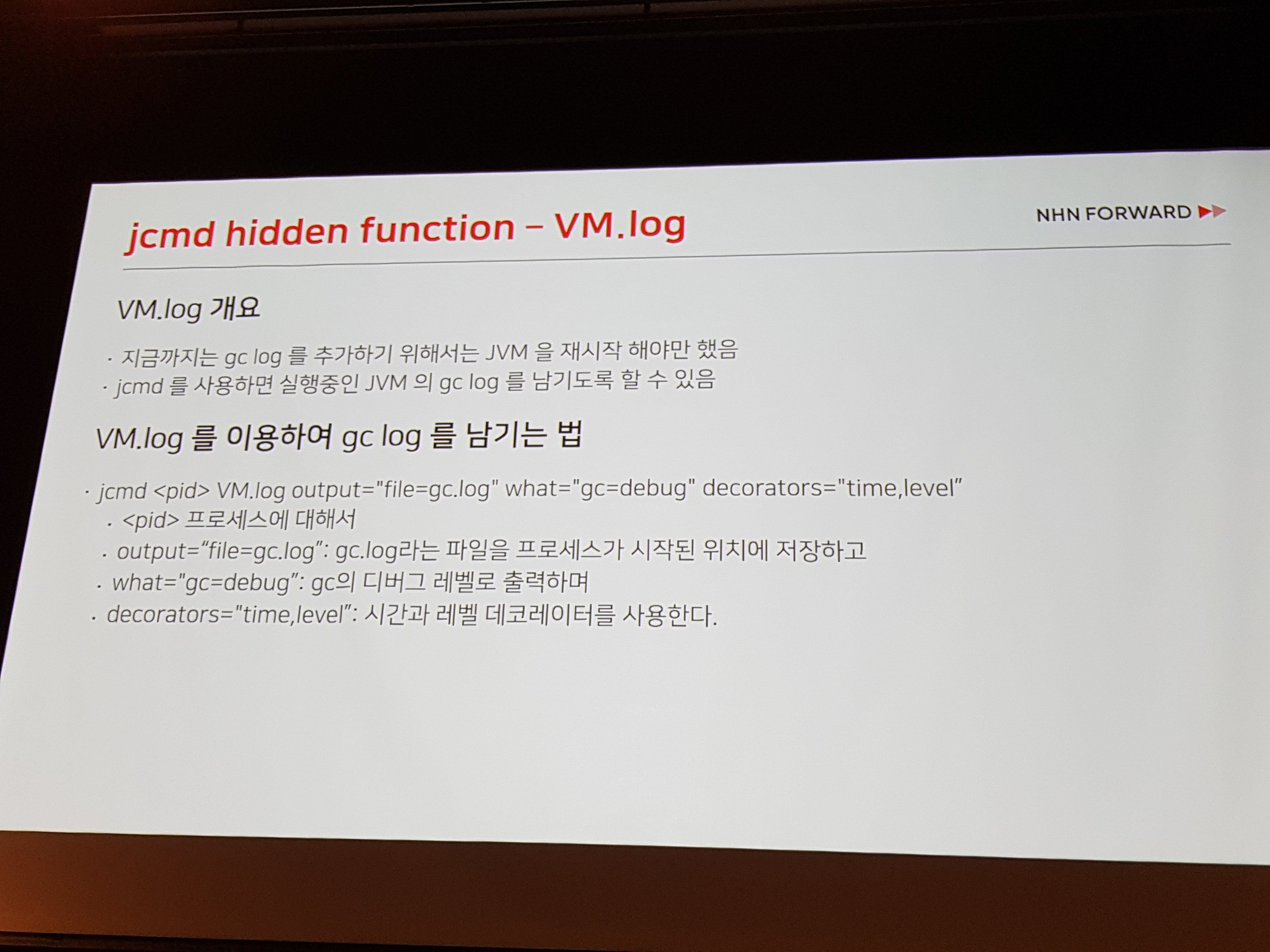 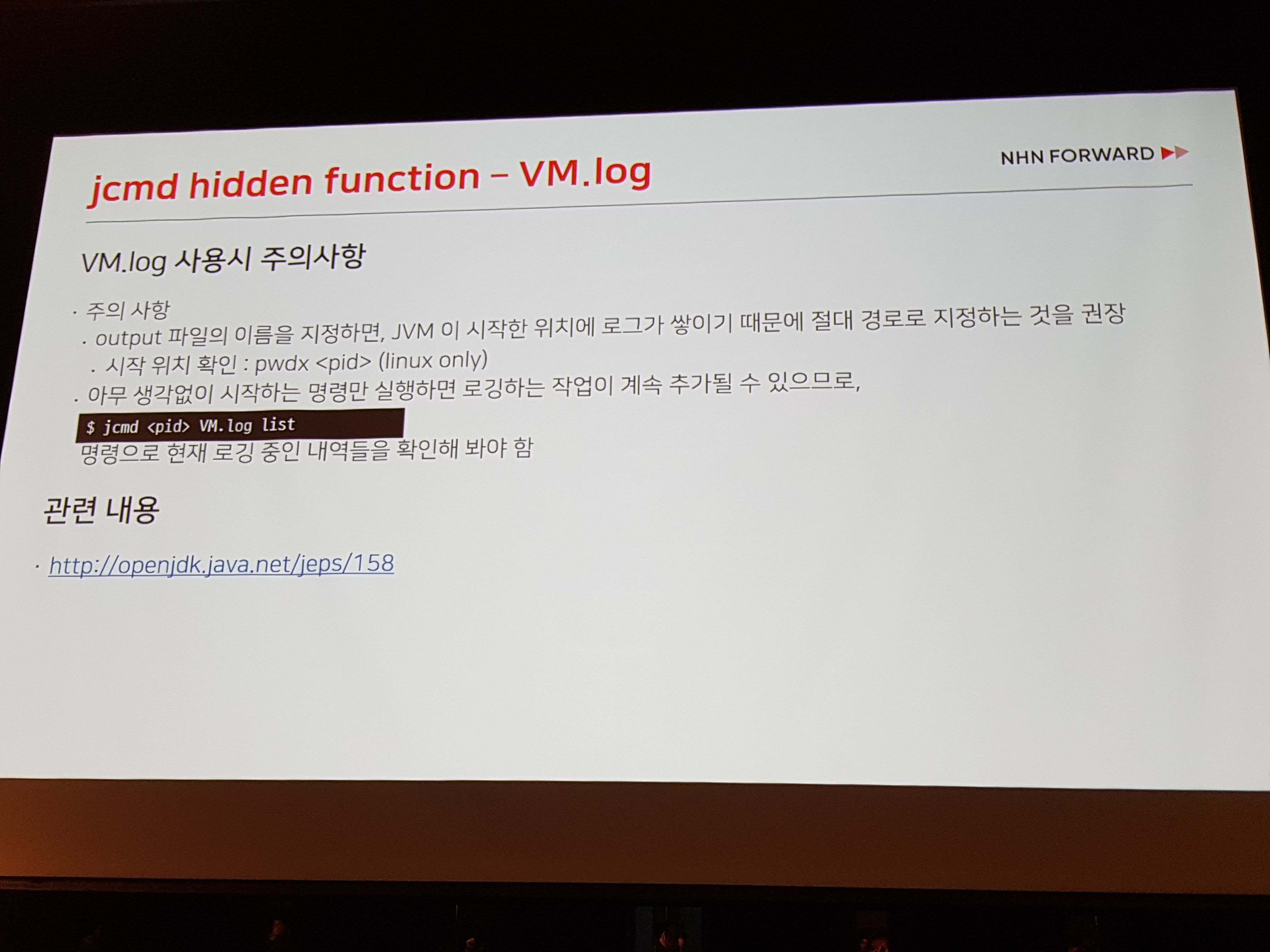 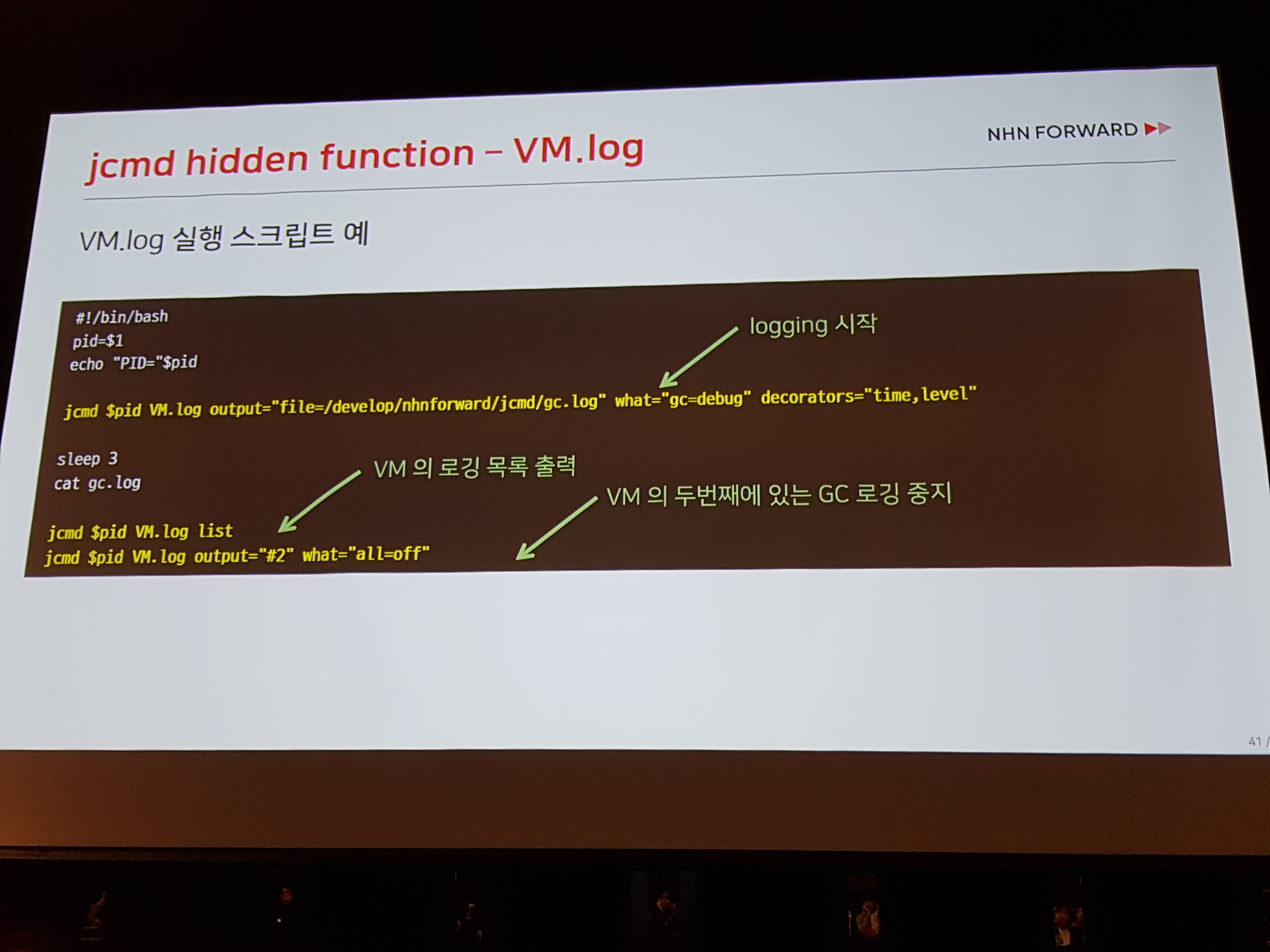 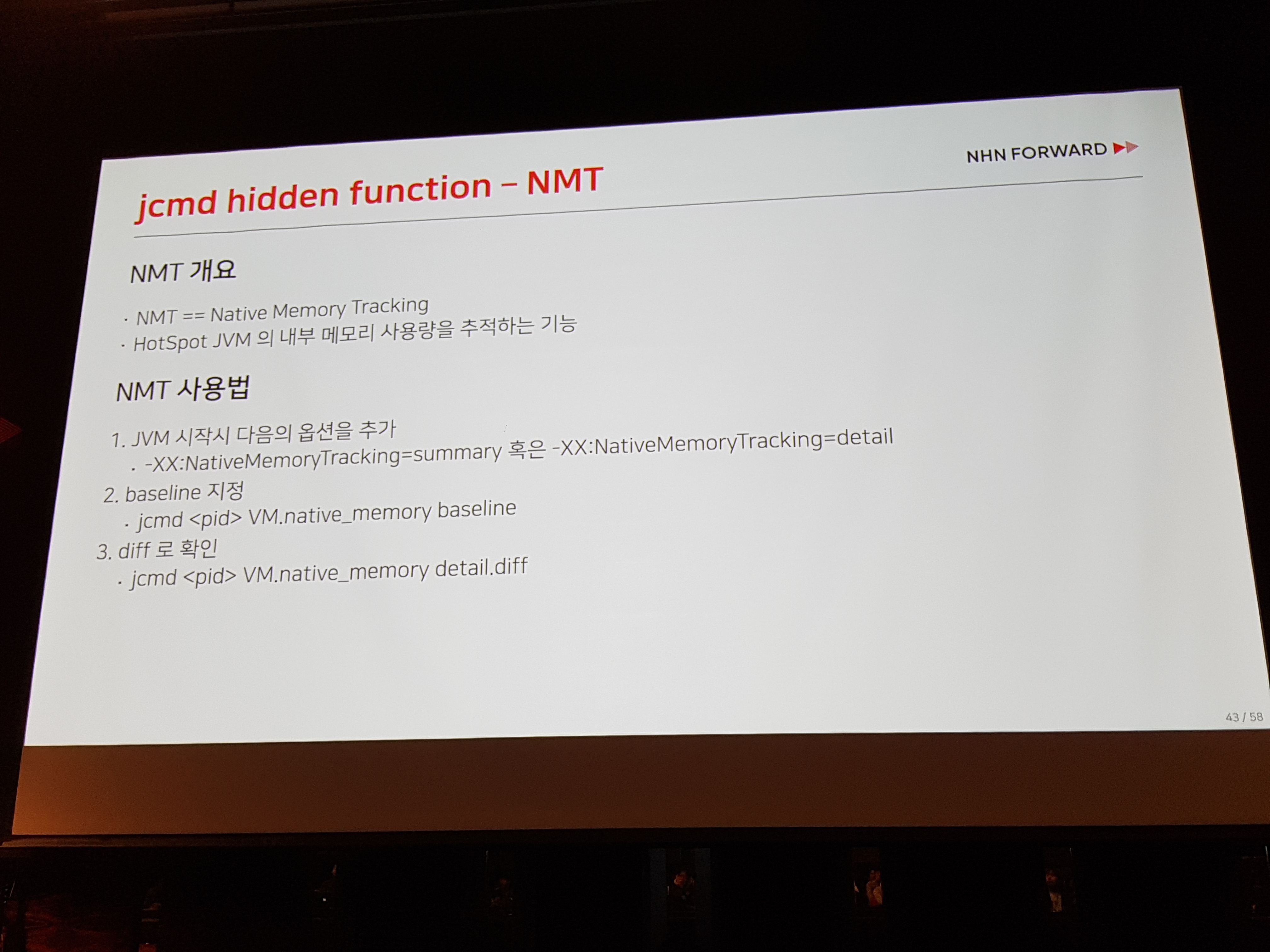 Check the original starting path of the process with given

It is another hidden function of the jcmd. It tracks which memory has been when allocated and when it is used.

jhsdb - Java Hotspot Debugger. It is provided from java 9. Should not be run on production server, because when you run the jhsdb by attaching to some java process, the java process gets frozen.

Why do we use OpenJDK ? (Taking Photo or recording has been forbidden by Presenter)

2018.06.21 Java subscription to Enterprises has been introduced by Oracle (pay money)

BCL can be used for free