Korean Open Source Software Conference has gathered many open source communities and contributors. It has become common for conferences these days have tracks: AI, BigDATA, Blockchain, Cloud. This conference was no exception. I have visited cloud development related topics.

As it can be seen from the graph the word has gained the popularity for the recent years, especially it had become popular after the creation of Lambda functionality from Amazon. Then he started talking about Vingle social network service where he works as a technical leader. The whole service has been implemented using serverless technologies. As he claims the main advantage is that they spend money as much as they use.

The advantage of serverless technologies is real pay-as-you-go standard. I would like to emphasize the word “real” here, because even if we deploy our services on ordinary IaaS servers, we still may pay more then we use. Because we have to manage whole server instances. It becomes little fuzzy when the question rises about scaling. If the real-time connected users number increased to 100, what should we do? Do we have to add one more instance or two more instances ??? Because if we add 2 instances then we kind of losing money and overpaying. By exploiting serverless technologies we can perfectly solve those problems because we pay for each call of the service. Kind of fair, but may require more room for discussion.

Some Examples of Serverless Solutions were illustrated: 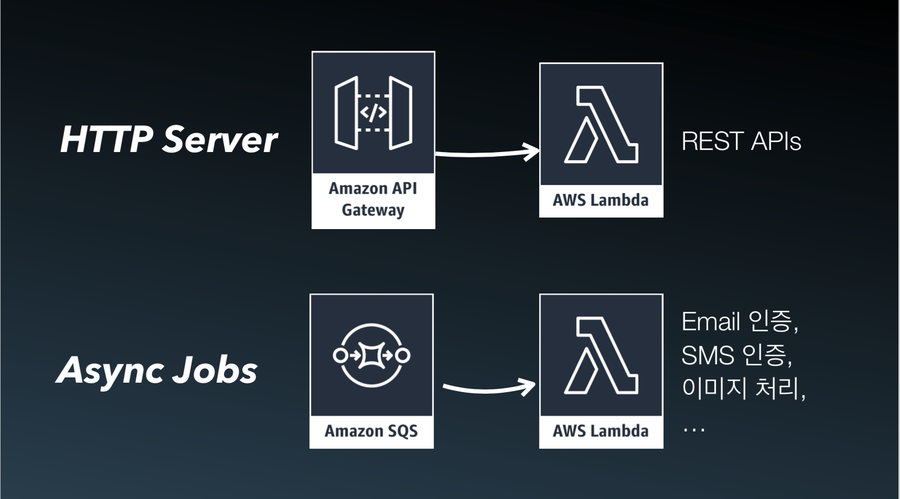 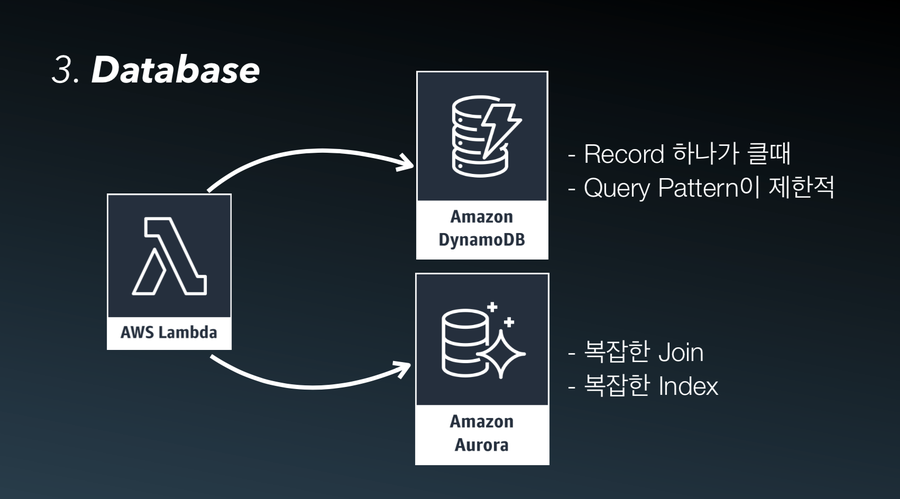 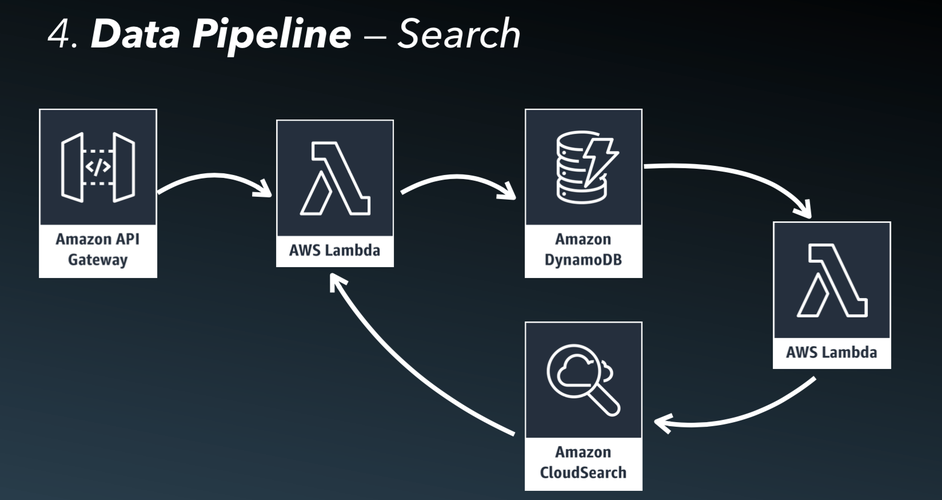 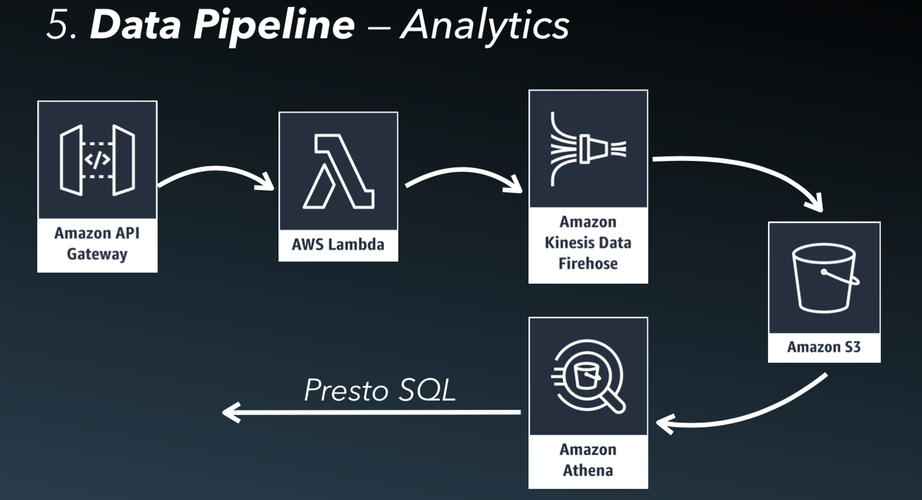 It took 7 years for Netflix to change from monolithic service to micro-service architecture. Limitations of the monolithic architectures were illustrated as follows: 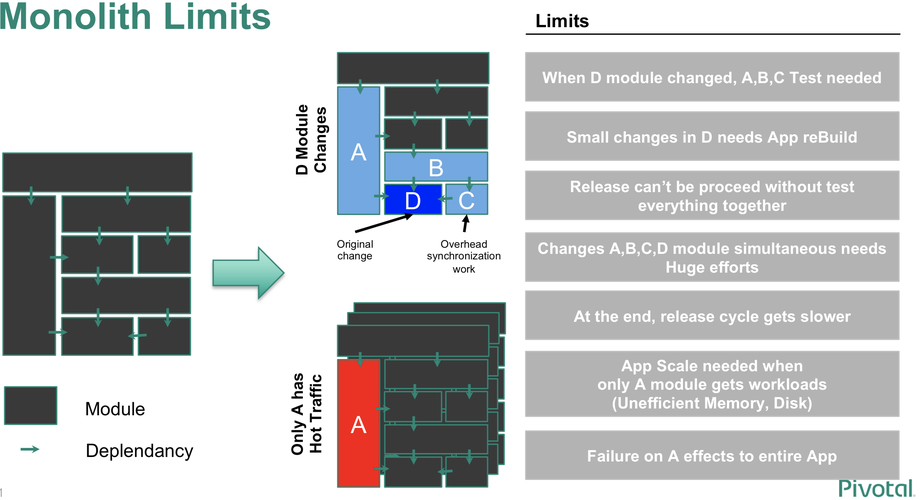 then expectations from MSA to solve the problems of Monolithic architecture: 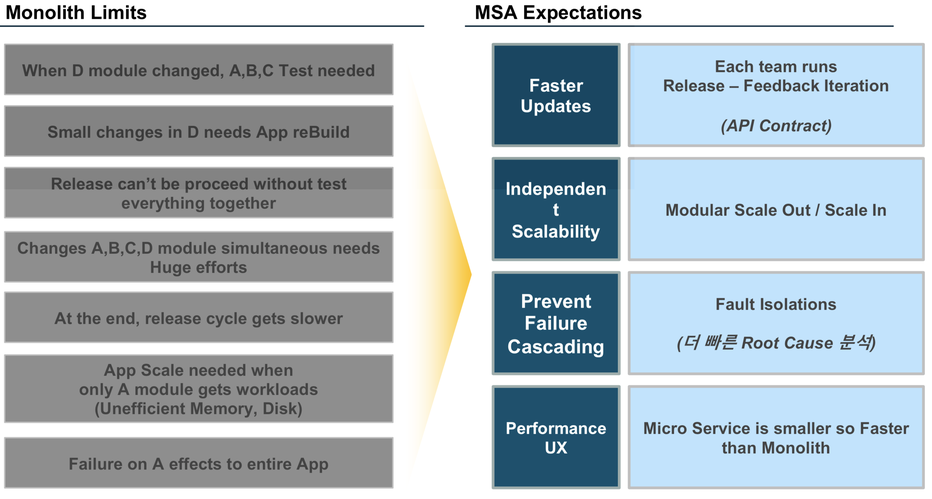 This is how it will look like when its transformed into MSA: 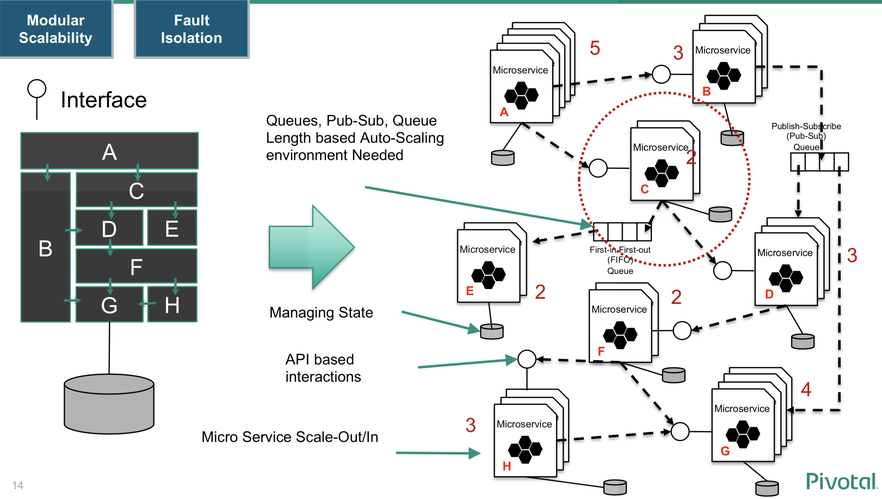 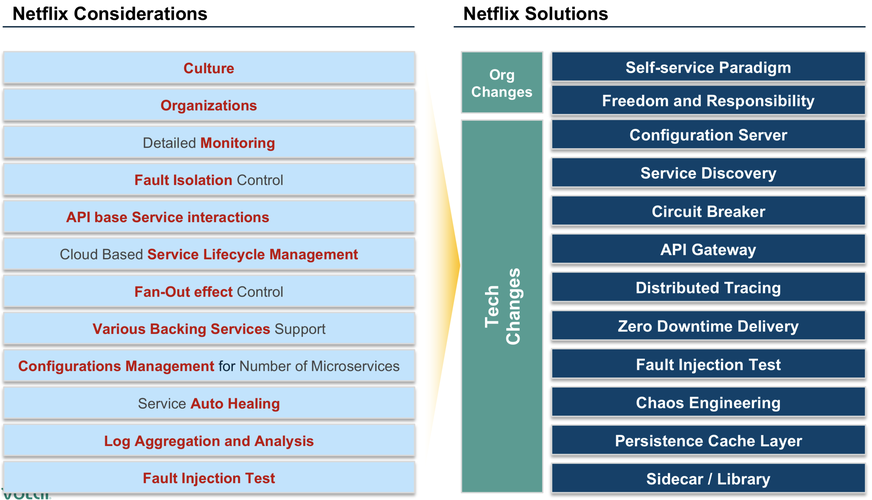 Three Laws that are important for IT area were also listed: 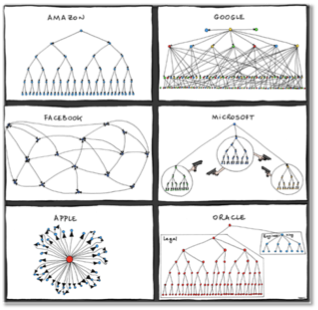 The terminology “Full Cycle Developers” also been introduced. (I guess its another trend which goes back to the future). Netflix Chaos Engineering has been mentioned too with its Simian Army. Author has advised to listeners to check-up the “Chaos Monkey for Spring” in the google.

The guy has talked about the importance of skills and expertise on MSA and said Open Cloud Engine aims to support full-lifecycle of cloud-native application development. (http://github.com/TheOpenCloudEngine) 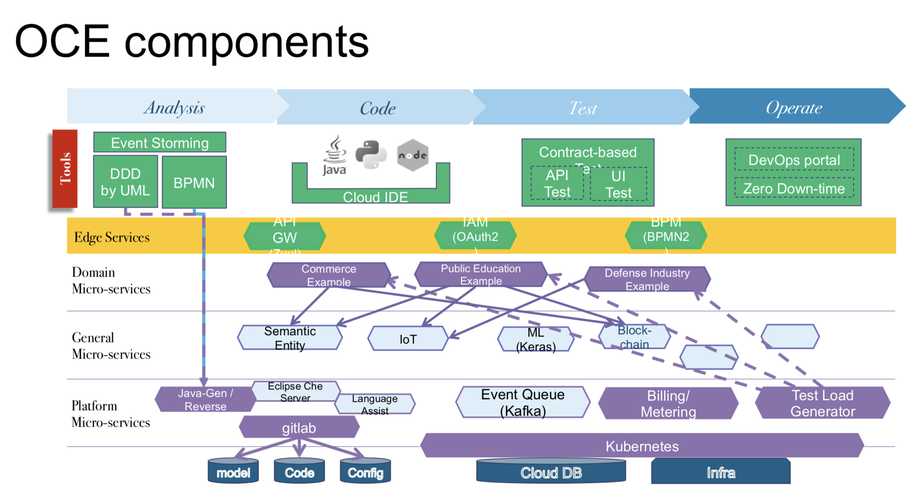 Above illustration depicts the OCE Components. I have found it very interesting how they have divided the layers of the micro-services. Because usually when we talk about micro-services we are shown with the picture as follows:

Another useful picture illustrates the best mix of MSA Chassis by the presenter’s point of view: 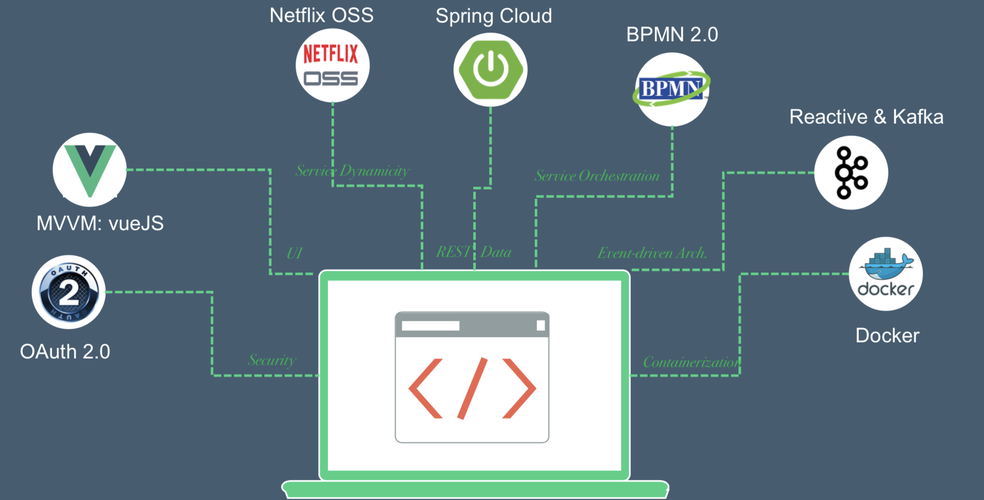 Example of generated Architecture from UEngine tool is illustrated as follows:

Presentation slides are available at https://www.kosscon.kr/program