What is Domain Driven Design (DDD) ?

It is a software development approach used for complex needs, connecting the implementation to an evolving model of the core business concepts. It puts the focus on the problem domain and helps identify the architecture. 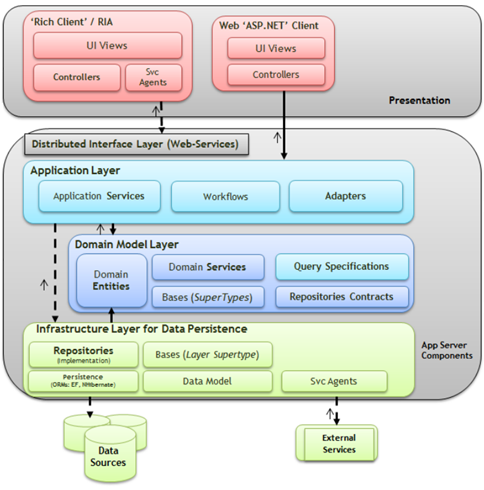 This is the classical onion architecture, which refers that core part of the onion cannot refer to the upper layers and should be independent. While upper layers are relaying on lower layers (relaying core layer as well). Core elements of the model should act in an isolation from others. 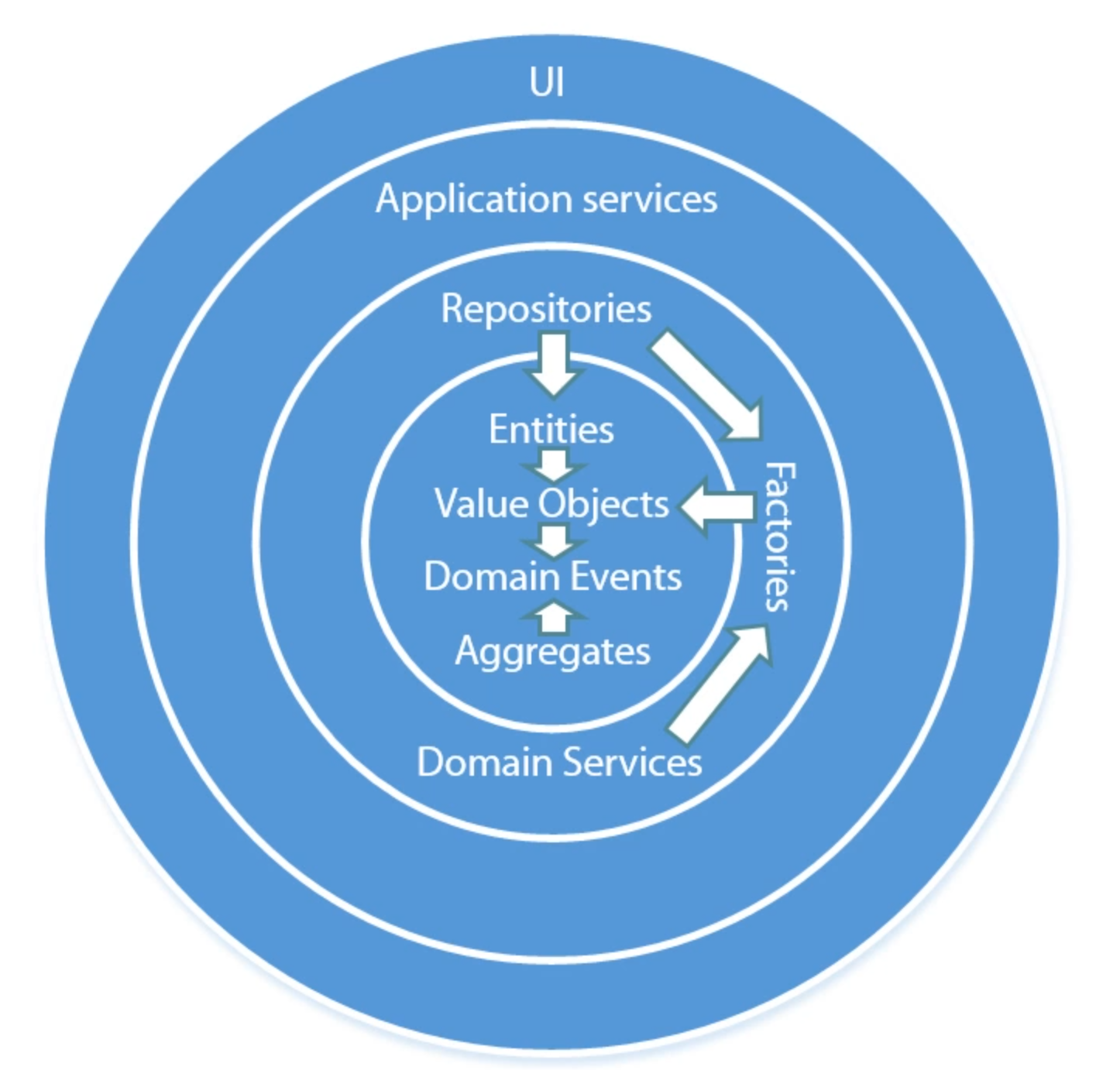 Core layer elements carry the most important part of the application, its business logic (not all of it of course but most part). Entity and Value Object should do only one thing which is representing a domain objects. They should not contain any knowledge about how they are persisting in the repository. Cleaner we keep our domain model, easier it will be reason about it. 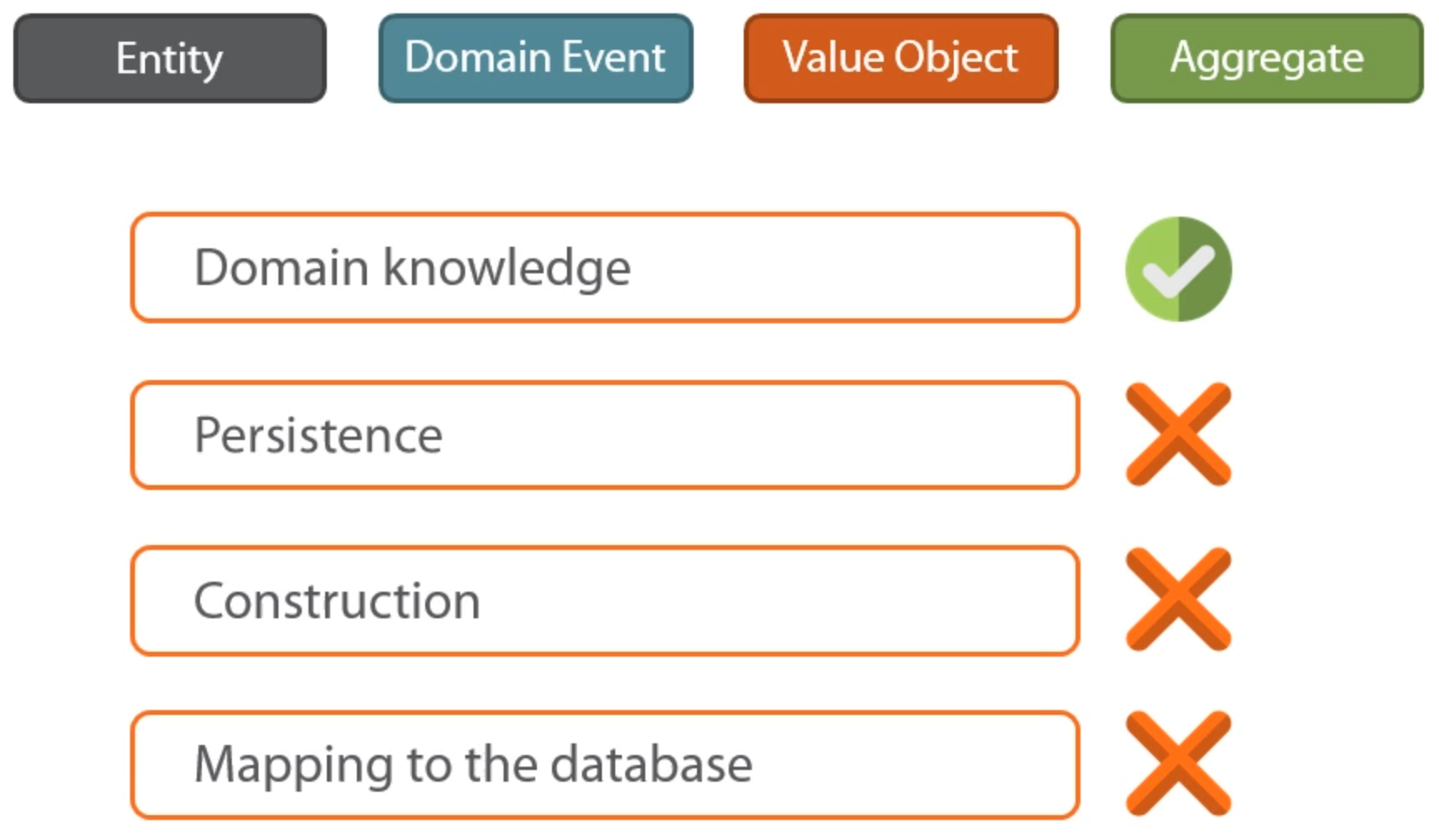 To define the differences between entities and value objects, three types of equality should be considered:

The concept of identifier equalityrefers to entities, whereas the concept of structural equality - to value objects. In real practice usually value objects don’t have an identifier field and if two avlue objects have the same set of attributes we can treat them interchangeably. if data in two entitiy instances are same (except for the Id property), we don’t consider them as equivalent objects.

Practical Examples for Entity and Value

Entity: if two people have same name you don’t treat them as the same person because of that. Because both of these people have their own inherent identity and specialities.

Entities live in a continuum, they have history of what happened to them and how they changed during their lifetime. Value Objects have a zero lifespan. Value objects are created and destroyed with ease.

Value objects should be immutable (the topic of endless discussion). If new value object with different value is needed then its better to destroy the old one and create new one. Entities are almost always mutable!

Development should be started from implementing Core Domain. Most of the case it is difficult and impossible to implement cored domain without having a data. So that is why most of the time developers try to start from impelementing repository part first to have some data. But It is possible to implement core domain first by using UnitTests. Starting from core domain would help later at repository design part too.