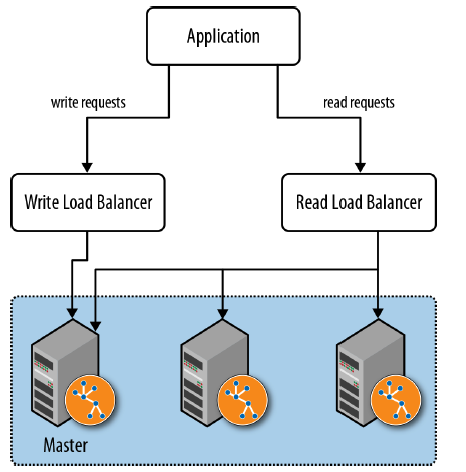 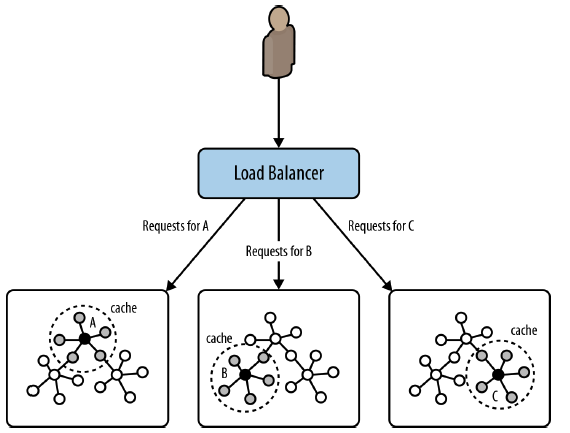 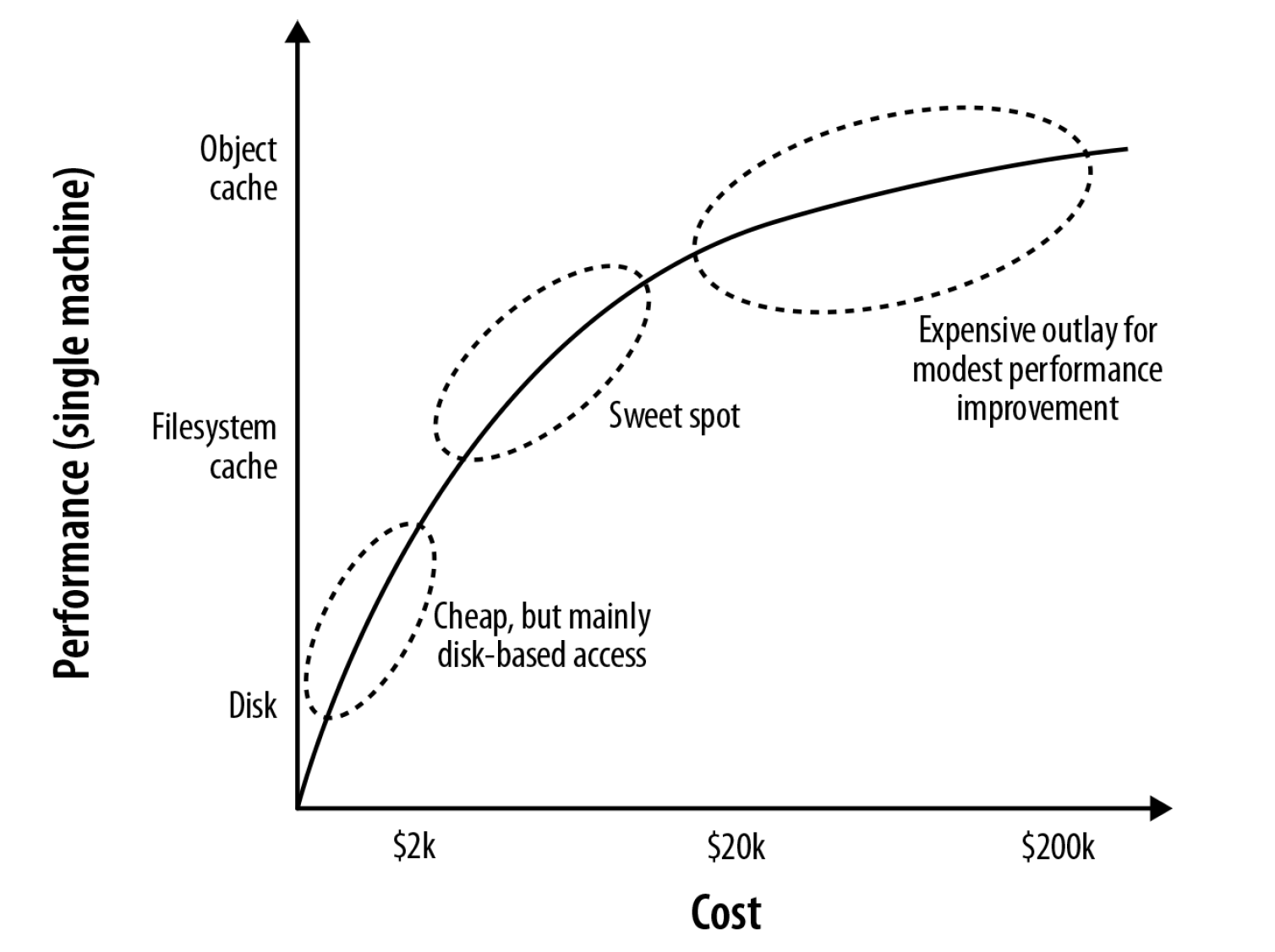 CAUTION!: Four is no better than three in this respect, because if two instances from a four-instance cluster become unavailable, the remaining coordinators will no longer be able to achieve majority.