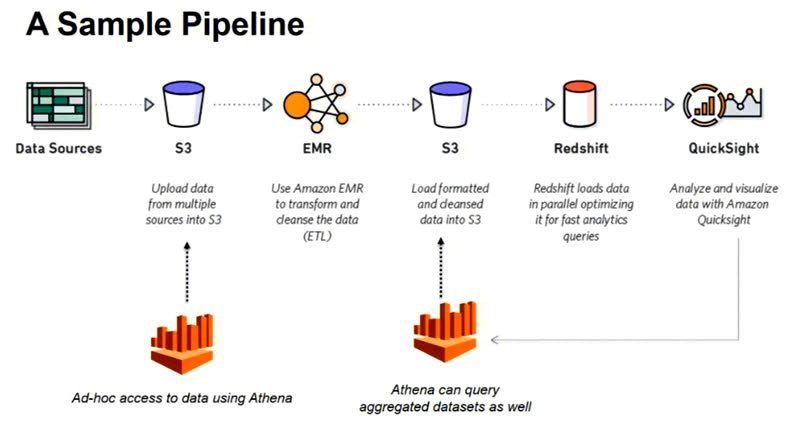 We have to create Athena database and table which is going to do crawling over Amazon S3 bucket rather than a file. Location path of S3 bucket must be given by considering a partition. It means some part of the path can become a partition and be served as a column.

if the table that is partitioned by Year, then Athena expects to find the data at S3 paths similar to the following

If the data is located at the S3 paths that Athena expects, then repair the table by running a command similar to the following:

After the table is created, load the partition information by using a command similar to the following:

Details regarding to partitioning can be found from here

In order to save time and money, it is better to change the format of the data from json to Apache Parquet or Apache ORC. Here is we will shortly describe why it is useful. First lets intorduce little about those formats

Converting to ORC and Parquet

Naming Issue with Athena (BE CAREFUL !!)

I have spent an hour and couldn’t create a athena table from S3. The table I have created stayed empty, and when I run msck repair table <tableName> it gave me an error

after doing some googling, I have found that athena is quite sensitive about naming of databases and tables. Thats because when I have created new database with name database1dev (instead of database1-dev) it has worked without any problem.